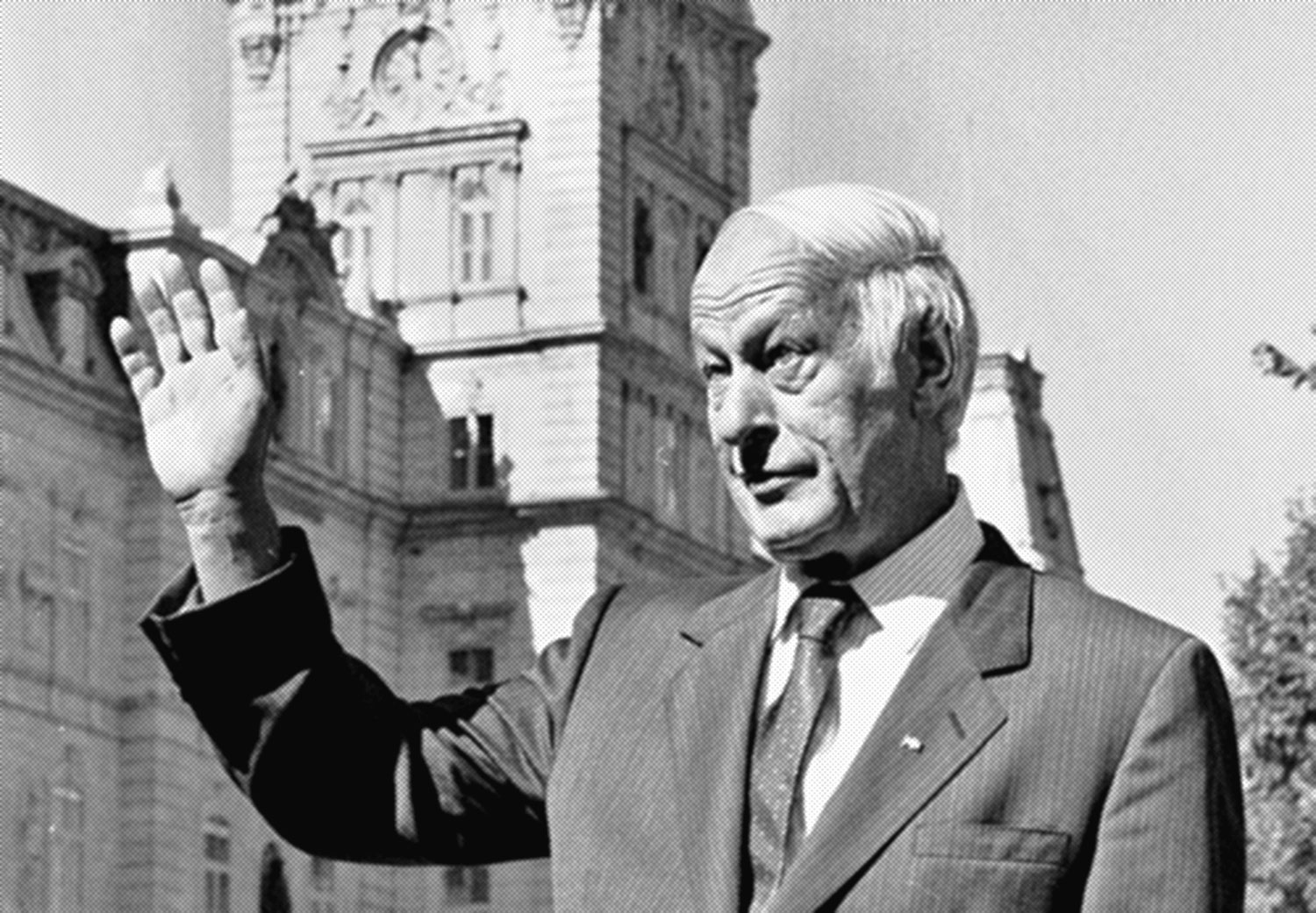 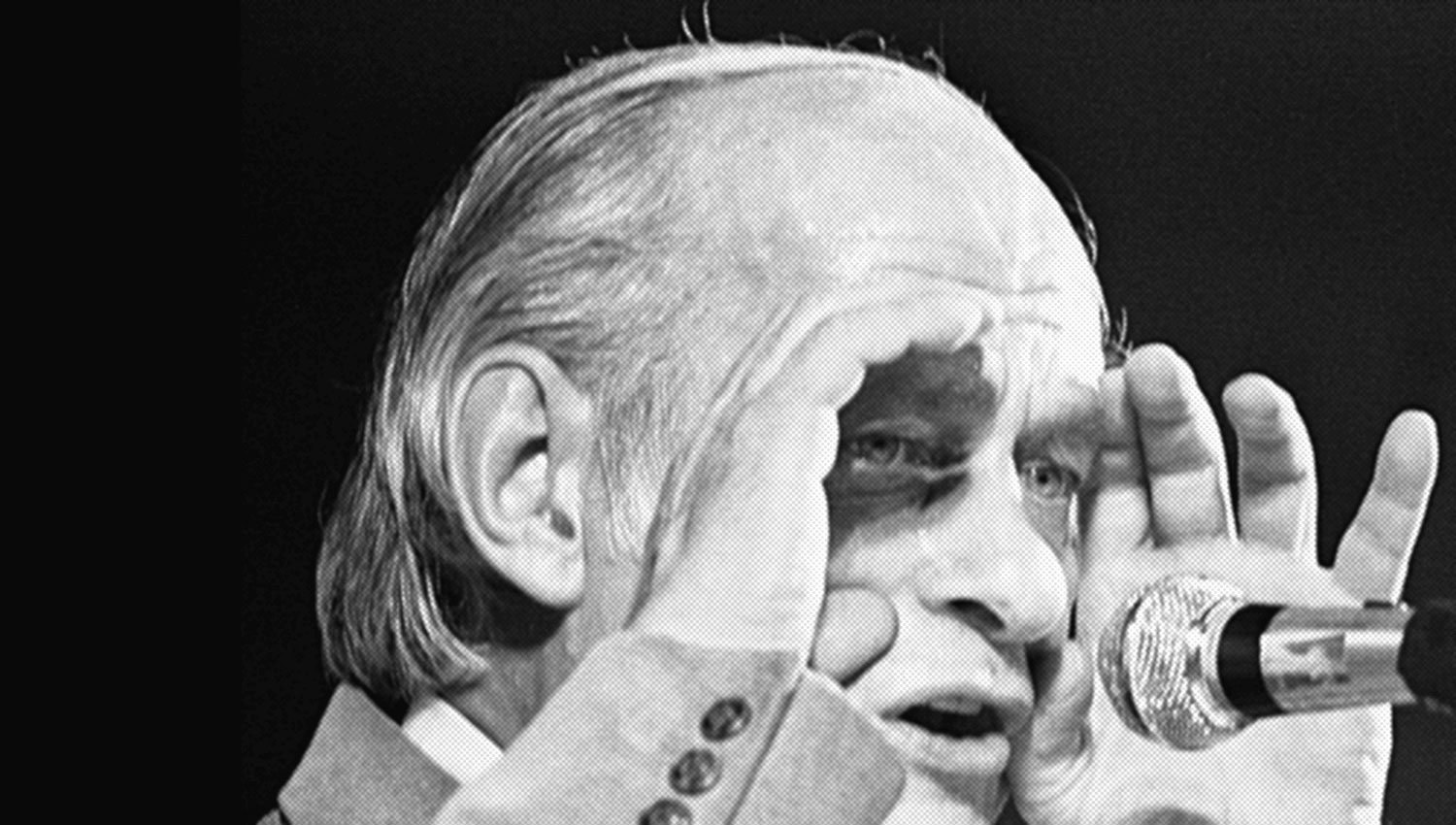 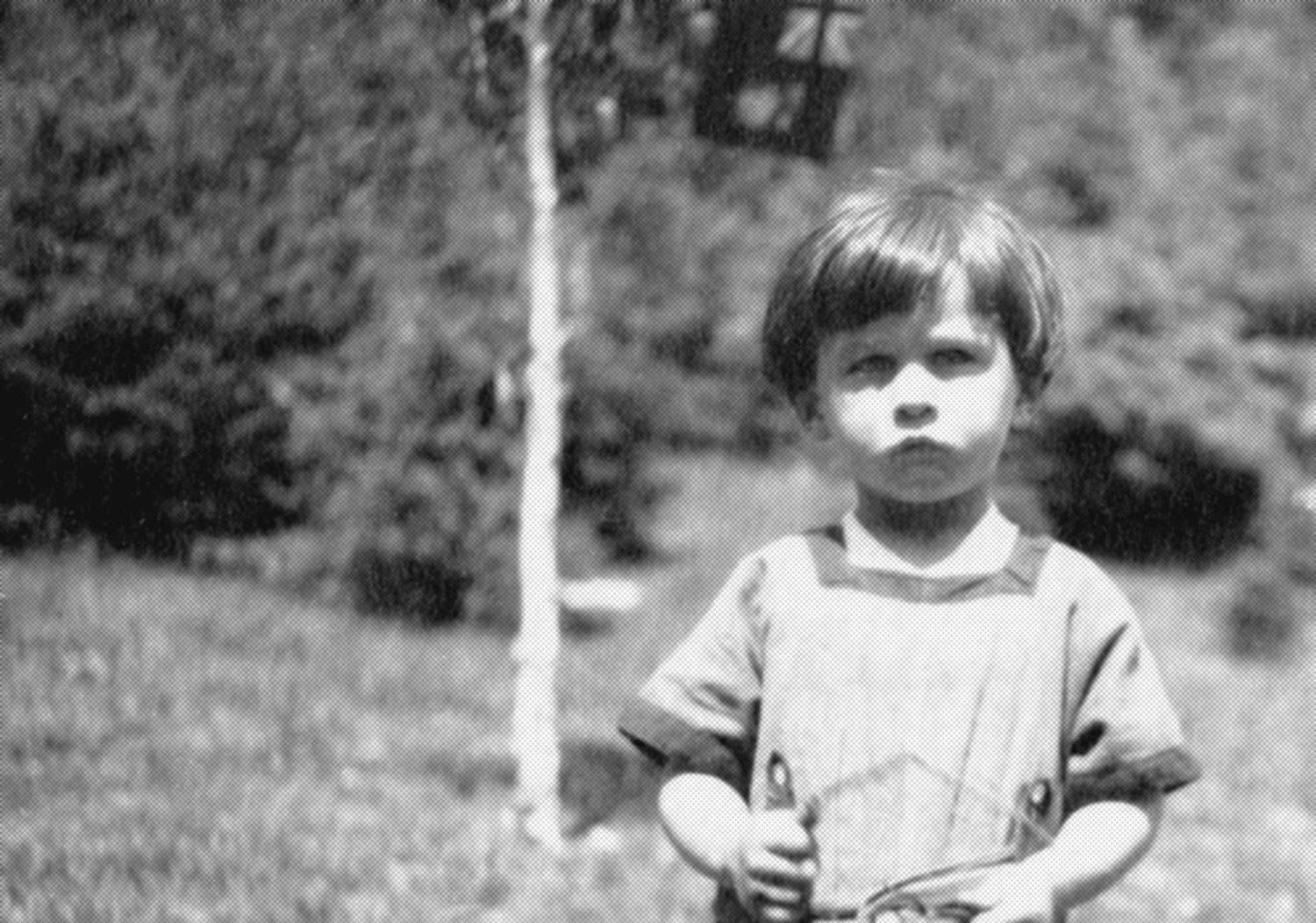 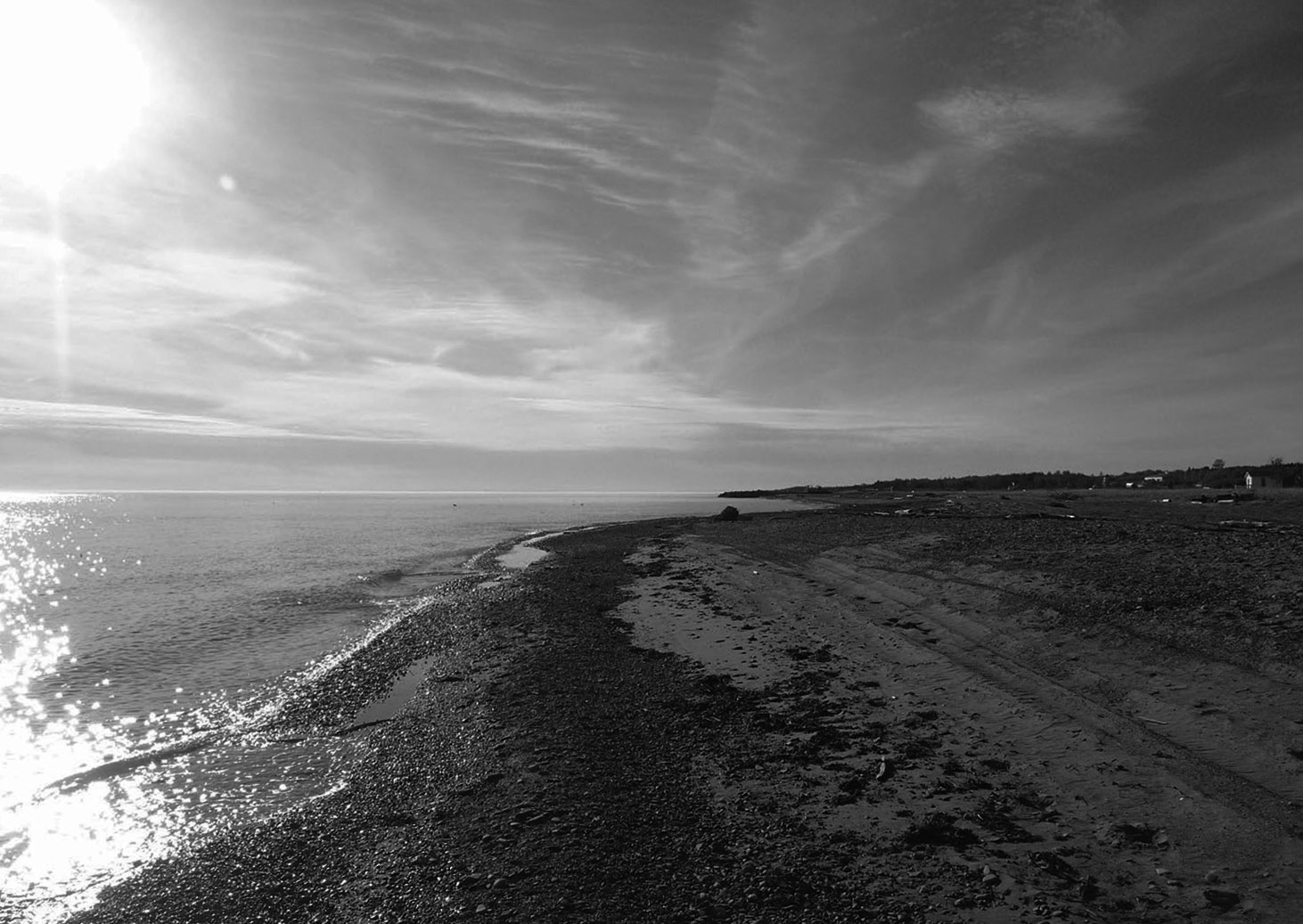 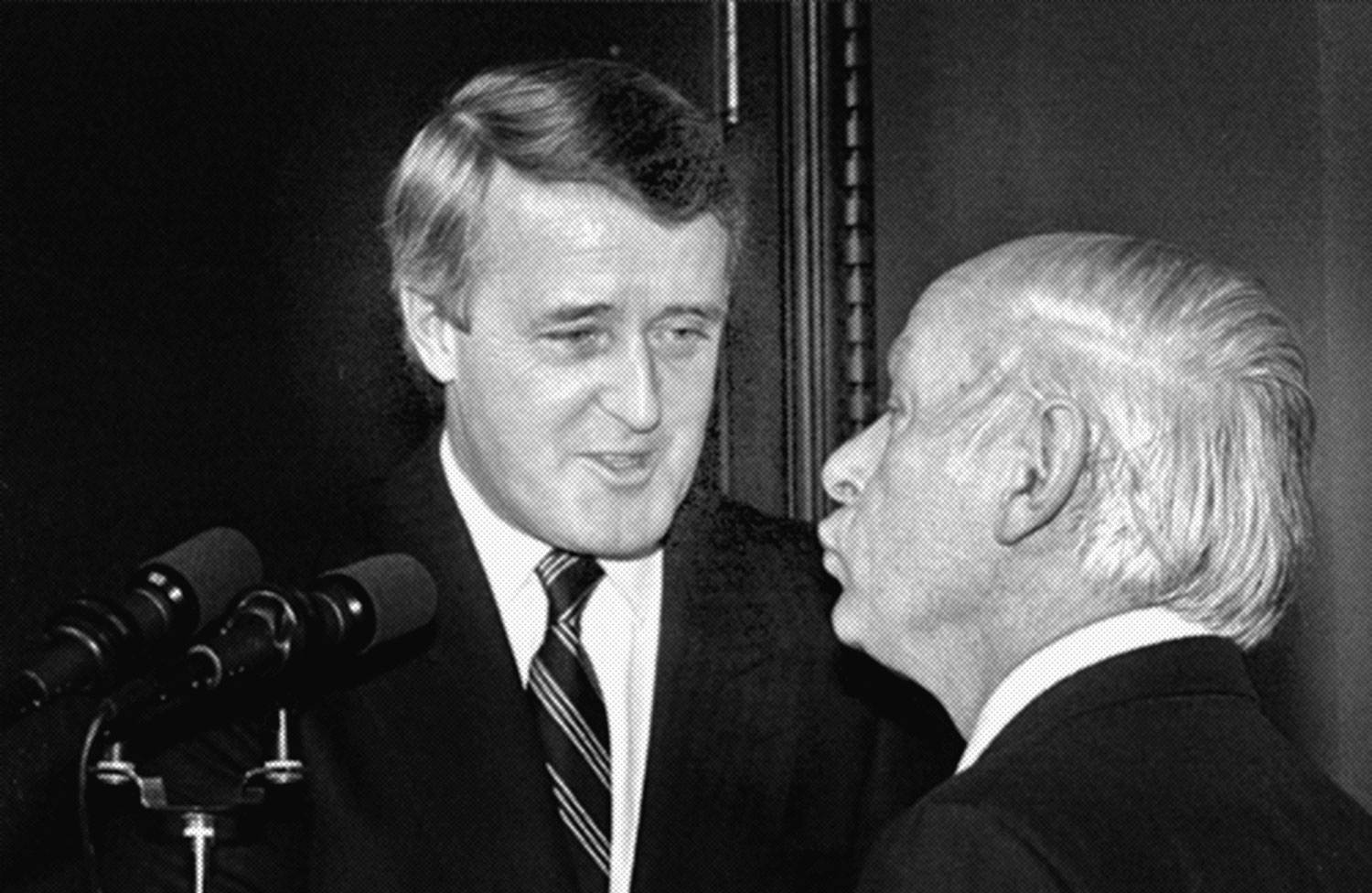 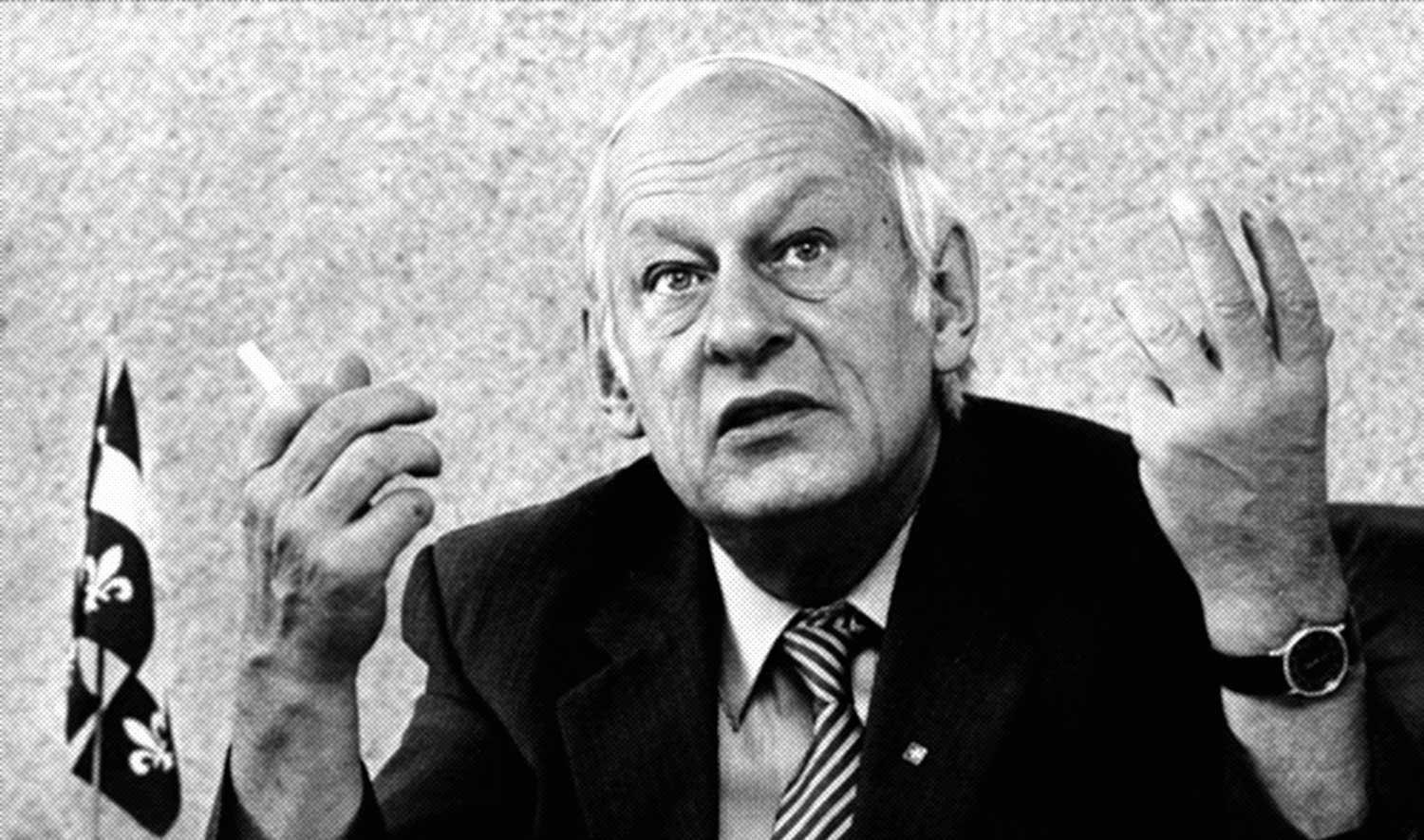 “René truly was one of the great Quebecers that history has given us. There are very few men like him in the course of a century.” Robert Bourassa (loose translation)

René Lévesque grew up in New Carlisle on the Gaspé Peninsula. He was a war correspondent, a journalist, a radio and television host, a deputy and a minister for the Québec Liberal Party. He founded the Parti Québécois in 1968 and served as premier of Québec from 1976 to 1985. He died on November 1, 1987. This exceptional man has since then become an iconic figure in the history of Québec. For many Quebecers and Canadians, regardless of their political allegiance, he remains the model of a dedicated political man who embodied a democratic ideal.